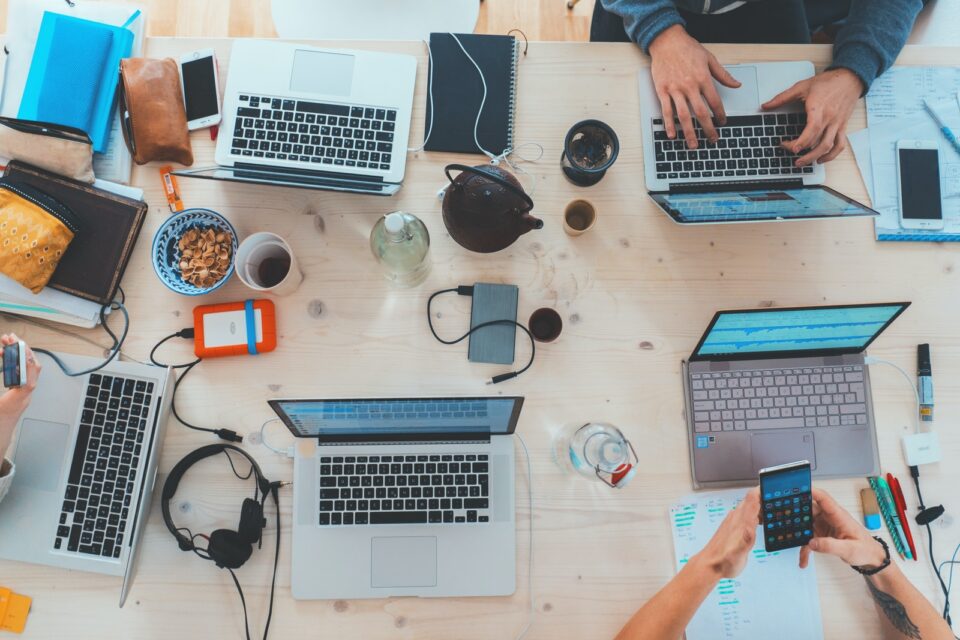 Posing as an Amazon seller, a UK consumer group dug into the shady marketplace where fake reviews are sold in bulk by companies promising sellers a quick rise to the top of Amazon’s charts.

“In December 2020, we signed up to 10 sites offering review manipulation services, including free or discounted products in exchange for reviews, or sales campaigns for sellers to boost their positive reviews,” according to the report published yesterday on Which?, a website run by the Consumers’ Association, a UK-based charity that does product research and advocacy on behalf of consumers. The consumer group said it found an army of “702,000 product reviewers across just five businesses” and “one site selling contact and social media details for Amazon reviewers.”

One review seller is a German company called AMZTigers. “Amazon prohibits sellers from paying third parties in exchange for reviews, and says that it suspends, bans and takes actions against those who violate these policies. But this is exactly the sort of service AMZTigers offers,” the report said. “We posed as an Amazon seller and signed up to find out more. After a short registration, we were assigned an account manager who arranged a call to discuss what we were looking for, including whether we already had stock to sell.”

A screenshot in the Which? report showed that AMZTigers was selling reviews individually for 15 euros or in bulk packages ranging from 699 euros for 50 reviews to 8,999 euros for 1,000 reviews. (That’s about $10,900 for 1,000 reviews at the current euro/dollar exchange rate.) An account manager “told us that AMZTigers could help sellers get an Amazon’s Choice endorsement in less than a fortnight by using its pool of buyers to generate sales on certain search terms—such as ‘Bluetooth headphones’—on Amazon,” the report said.

The consumer group said it shared its findings with AMZTigers but received no response. The AMZTigers website boasts that sellers can “Use our vast network of verified shoppers to increase your sales & revenue on Amazon.”

AMZTigers was also the subject of a Daily Mail report in December 2019. “The testers are given a small fee and a refund for the cost of buying the products they have to recommend,” that report said. An AMZTigers employee told a Daily Mail reporter who was posing as a potential client that “if you don’t like the comments, we can change the tester. It’s not really legal but it’s not really unlegal [sic]. So it’s like in a grey zone.”

We contacted AMZTigers today and will update this article if we get a response.

When contacted by Ars today, Amazon said it has “removed the Amazon Choice label from the products in question.”

Amazon also gave us this statement:

We remove fake reviews and take action against anyone involved in abuse. We have won dozens of injunctions against providers of fake reviews across Europe and we won’t shy away from taking legal action. However, Amazon and other online retailers cannot do this alone. Customers need to be able to trust the reviews they see online and the systematic manipulation of reviews needs consistent enforcement and global coordination with stronger enforcement powers given to regulators against bad actors. We continue to work to protect the authenticity of customer reviews. We advise customers who doubt the credibility of a review on a product to click the “report abuse” link available below each review. We will then investigate and take necessary measures.

Back in 2015, we wrote about Amazon filing lawsuits against fake-review operations. In February 2019, the US Federal Trade Commission settled a case with a company it sued for making false and unsubstantiated claims about a weight-loss pill, including by purchasing fake Amazon reviews.

In September 2020, six people were indicted in the United States on allegations of paying over $100,000 in bribes to Amazon employees and contractors as part of a scheme to give third-party sellers unfair advantages on the Amazon marketplace. The US Department of Justice said that Amazon workers who accepted bribes reinstated sellers whose accounts had been suspended for offering dangerous products and that these workers suspended the seller accounts of fraudulent sellers’ competitors. Previously suspended merchants made over $100 million from Amazon sales after their “baseless and fraudulent reinstatement,” an indictment said. The case is still pending.

A Financial Times investigation in September 2020 found that top reviewers were profiting from posting thousands of five-star ratings for “Chinese products from unknown brands and manufacturers.” Even more recently, an Ars report pointed out that high ratings for some products on Amazon are driven by reviews written for entirely different products.

These sites provided advice to reviewers to help them avoid detection. Advice included “leaving reviews that were at least two sentences long” and “leaving reviews a certain number of days after receiving a product.”

One site called AMZDiscover “allows sellers to target those they know are interested in particular products, and poach them from competitors,” the report said. “By signing up to one of the paid-for plans, sellers can access the contact details of existing Amazon reviewers, including information about their reviewer ranking on Amazon [and] email addresses and social media profiles.” Users of AMZDiscover can look up Amazon product listings “and then download contact details for the reviewers of the product so they can contact them, unsolicited, directly.” The practice violates an Amazon rule that prohibits buyers from contacting customers outside Amazon’s own messaging platform.

The Which? report called for a crackdown on sites selling or facilitating the trade for fake reviews and urged Amazon to “do more to proactively prevent fake reviews infiltrating their sites,” including by working with other tech companies to shut down fake-review businesses.

“If online platforms do not take responsibility, the government must urgently strengthen online consumer protections, including platforms’ legal responsibilities for fake and misleading review activity, so that sites can be held to account if they fail to keep their users safe,” the report said.