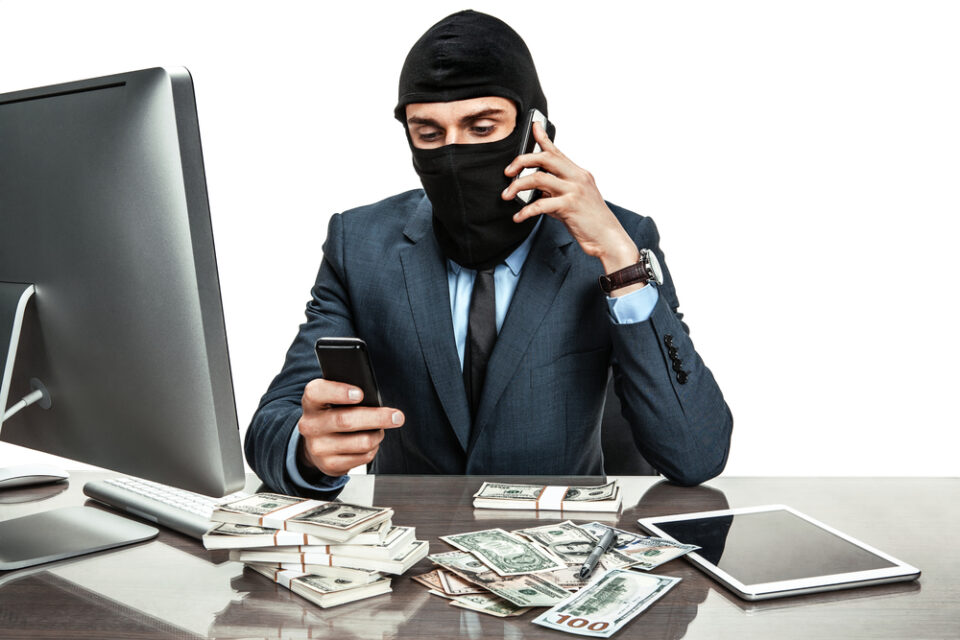 The internet’s all in a tizzy the past few days thanks to a Wednesday ruling by the Ninth Circuit Court of Appeals in San Francisco, which said that review site Yelp could manipulate its ratings for money.

So, say a small diner makes a big ad buy on the site, those extra dollars could maybe boost the diner’s rating, thus potentially gaining it more customers. (This could be one way to explain the enduring popularity of the solidly mediocre Codmother Fish and Chips on Yelp’s Top 100 list for San Francisco, but of course it’s probably just that legions of Fisherman’s Wharf tourists love the place.)

Yelp still swears up and down that it totally doesn’t manipulate ratings, despite longtime accusations from business owners; it uses an automated process to surface restaurants and star ratings on the site yadda yadda yadda. And there is no hard evidence that it does engage in such behavior, either — all the court ruling said was say that such behavior wouldn’t be illegal if the review site decided to try it.

The ruling obviously sucks for small business owners as the company could essentially extort them out of their money for better reviews (though the court noted that this practice was just “at most, hard bargaining,” which I guess it is, in the cold-hearted logic of capitalism).

But it is a reminder that Yelp is a massive, publicly traded corporation whose goal is to make money. Yelp is not a public service, as much as we treat it as such sometimes. It is not just like getting a recommendation from a friend, as much as it positions itself that way. We have no rational reason to believe that the company will be 100 percent fair about business ratings and placement just because it seems like the right thing to do.

Take your Yelp reviews with a grain of salt from now on, as you should have been doing all along.