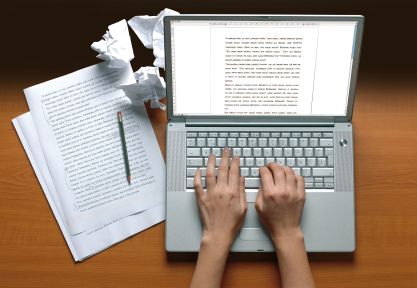 On
Posted on Aug 12, 2013
in category
Categories Yelp Class Action

Do You Want To Get Paid For Writing Yelp Reviews?

0 likes
916 views
Comments Do You Want To Get Paid For Writing Yelp Reviews? Comments

According to a leading attorney, you could already be owned money for writing reviews on Yelp.com.

We are asking the Court to award approximately $100 per review that you wrote. For example, if you wrote 650 reviews, we will ask the Court to order Yelp! to pay you your wages of $65,000.00.

It doesn’t matter in the eyes of the law that you were convinced to work for Yelp! for free as you can’t legally waive your right to wages. As this is a class action, if you want to continue to work for Yelp! you can do so as it is likely that a multitude of Yelp! unpaid reviewers will share in the court ordered award.

Clearly Yelp! owes you wages under the Nature of the Business test. Yelp! admits that it would not exist if not for you, a reviewer. But we’d like to know about Yelp!’s control of you in writing a particular way, how you had to do things their way at every stage, disciplined you for not following their rules and fired you.

Want to find out how much?  Fill out the form below and they will contact you.  Or you can contact them directly

4 comments for “Do You Want To Get Paid For Writing Yelp Reviews?”